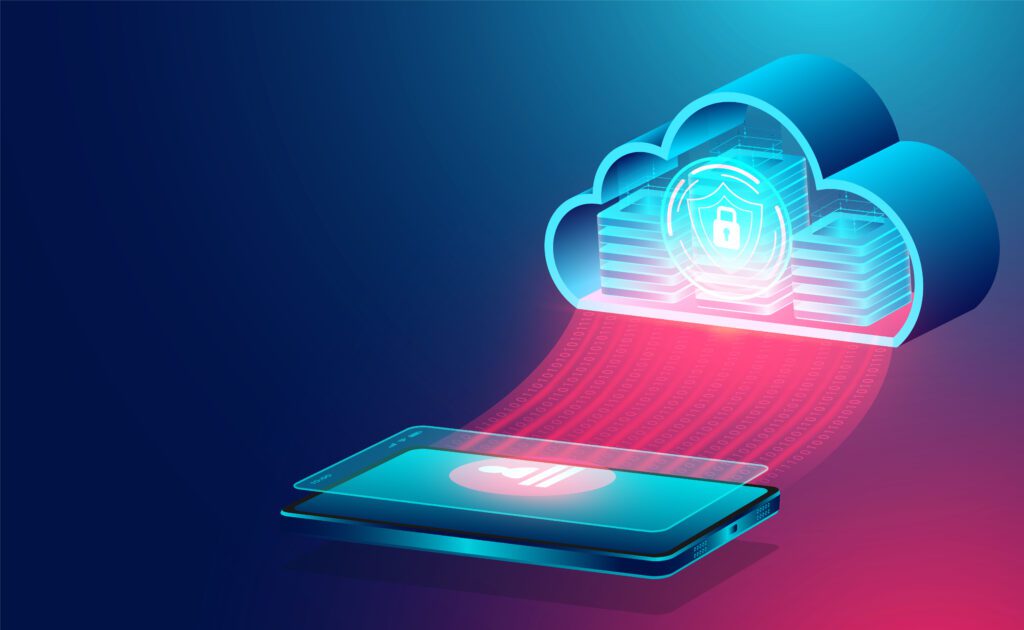 The Virtual private cloud or VPC is a private virtual cloud network. As it is private, it is logically separating from other networks or VPCs. This means that others can’t see inside data. It also means there’s no problem with IP addresses. You can use same level of IP addresses in different VPCs.

In many cases, you have systems that actually need to access the internet, but not other way around. That’s the next component of a VPC called the NAT gateway. NAT translates one network address into another network address. One example of NAT is during periods of migration such as when an organization gets merged into another organization that is using the same IP addresses. Something needs to be done because systems with the same IP address can’t communicate.

AWS private network like backbone has better performance than the internet. The main reason the AWS backbone has better performance than the internet is, that Amazon manages the AWS network. AWS have strict quality control and quality of service guarantees. But when request goes to the internet, it goes via multiple service provider with no guarantee of speed. So, the endpoint is a way to get guaranteed performance as well as high security by traversing the AWS network to either other partners or other AWS services.

There are two types of endpoints

Interface endpoint – endpoint on an elastic network interface that uses a private IP address from the VPC’s pool. An organization uses this endpoint as an entry point from their organization to a supported service. This uses the AWS private link service. And supported services could include almost anything on the AWS cloud or other VPCs.

Gateway endpoint – This endpoint which is a private endpoint that provides high-security access to an AWS service. What happens is it places a route in the VPC’s routing table for traffic destined to that service.

Difference between Security Groups Vs Network ACL?
How to secure AWS VPC?