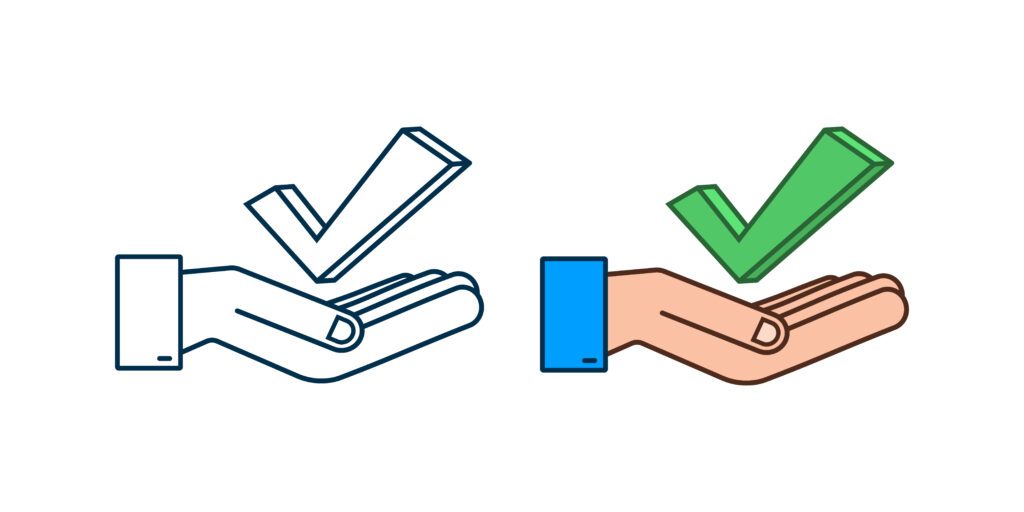 Software quality is an important phase of the SDLC (Software development life cycle). In this stage where you detect and correct defects in your application. But, software testing is not all about defect fixing but a complex process of determining the reliability of the product. Quality assurance or testing compares a software application against the original requirements provided.

Olden days, checking quality of product was done after completion of application development but this makes defect fixes and testing costly and inefficient. In modern software development cycle like Safe-Agile and Agile we adapt iterative approach.

In the Software engineering filed, quality engineer validates software at these 4 layers/phases.

What is Unit Testing?

Unit-testing, sometimes called component testing, is the first level out of the four software testing levels. At this level, a unit block of code, function, or an individual procedure since units are nothing but the software’s components. An OOPs unit is regarded as a single method. In software engineering, another term for unit testing is micro-level testing.

Unit testing is very important since it checks every individual component at the beginning of the software testing phase. This type of testing allows us to maintain and reuse code while speeding up the software development, reducing costs, and ease debugging.

What are the steps of Unit Testing?

There are several steps that we need to follow for quality results. They are:

We should define the unit test cases while reviewing and reworking the baseline of each unit.  During the planning phase, make sure you identify the components within your software program into units. This will assist you in deciding the type of unit testing (i.e., state-based or interaction-based) you will need then, you will be capable of planning simple and readable tests. It is very important to differentiate unit tests from integration tests as the final task of this step.

Here, you will have to define the data you require to execute the test. The AAA refers to Arrange, Act, and Assert. First, configure the unit you need to test and use the System Under Test (SUT). Finally, this will assist you in examining the performance of the program and investigate the results.

Once you have written the test cases, you are ready to write the test code.

What are the Component Testing tools ?

The Java programming language uses JUnit. As a result, it is popular compared to the other tools. EMMA is capable of analyzing and reporting the code. PHP language uses an open-source toolkit for testing called PHPUnit. Parasoft jtest is open-source framework that simplifies the maintenance of unit tests. It provides many tools like JUnit, NUnit, JMockit, Emma, and  PHPUnit.

What are the advantages of Unit Testing?

What are Unit Testing best practices?

What is Integration Testing?

Integration testing is the second phase in the test levels. In this phase we combine multiple units together logically to validate end results. Integration testing allows communication, security, and solutions for network breakdowns. Software test engineers perform these tests.

Integration testing determines the defects of the overall module or interface. There are some manual and automated methods that are used to execute the tests. They are:

There are two types of integration testing. They are:

The big bang approach, which is a commonly used approach in integration testing, is performed on all modules as a whole. It makes it easy to check whether the performance of the system is working as expected or not. But it is time-consuming and costly as it detects the defects later within the software development life cycle. Therefore, the Big bang approach is the best method for small systems.

The bottom-up approach starts the flow from the bottom-level module to the top-level module. This is the testingtechnique used when bottom-up software development process is followed. This integration testing approach executes tests for all integrated modules, and finally, the entire system is tested as a whole. Dummy programs known as Drivers are used to test top-level modules.

A combination of the top-down approach and the bottom-up approach is called the hybrid approach. This approach is also known as the sandwich approach in integration testing. It utilizes both stubs and drivers.

What are advantages to Integration Testing?

What are Integration Testing best practices?

What is System testing?

The system testing is 3rd phase of the testing levels. System testing tests the entire system. At this level of software testing, we carry out functional and non-functional tests which leads to an increase in testing complexity. The reason behind performing a system test is to assess the end-to-end specifications. In general, the software is only a single component of a broader computer system. For that reason, the software is integrated with other features of the computer system.

System testing ensures the performance of the required operations and compatibility with the operating system. Most importantly, error fixing and specification identification are performed at this level. It verifies the systems business requirements, techniques, and functions before deployment to the production.

System testing environment is similar to the production environment, it is easy for new testers and software developers to configure required activities.

What are the different testing types of System Testing?

What are the advantages of System Testing?

What are System Testing best practices?

What is Acceptance Testing?

Acceptance testing, the last testing level in the software test life cycle. It makes the final product stable and acceptable, which leads to the best user experience. The execution of three testing levels happens before the execution of user acceptance testing. Due to that reason, the occurrence of errors and bugs is extremely low when you reach this level of software testing.

Why Acceptance Tests are important?